Canterbury Anifest, the award-winning animation festival and the largest annual event of this kind in the South East, returns on 8-9 March 2019. It’s a great community event that invites people of all ages to come and experience the magic of animation; allowing them to get involved with something out of the ordinary. With its range of workshops, masterclasses, talks and films, it has something for everyone. Anifest also caters for specialists and those in the industry, featuring national and international awards, and guest speakers from some of the biggest names in animation.

For this year’s schedule, go to https://www.canterburyanifest.com/

Augustine House is a 5 minute walk from Canterbury East Station and next to Canterbury High Street.

Canterbury is well served by bus routes, with a Park and Ride option. There is a stop just outside Augustine House.

By Car (From London):

3) At the roundabout, take the fourth exit onto the A2 (signposted for Canterbury)

4) Leave the A2 at the first exit signposted Canterbury

5) At London Road roundabout take the second exit onto the A2050 signposted Margate, Ashford

7) At Wincheap Roundabout take the second exit onto the A28

8) At Riding Gate Roundabout take the fourth exit (this will take you back on yourself) and Augustine House (CT1 2YA)  is on your left. 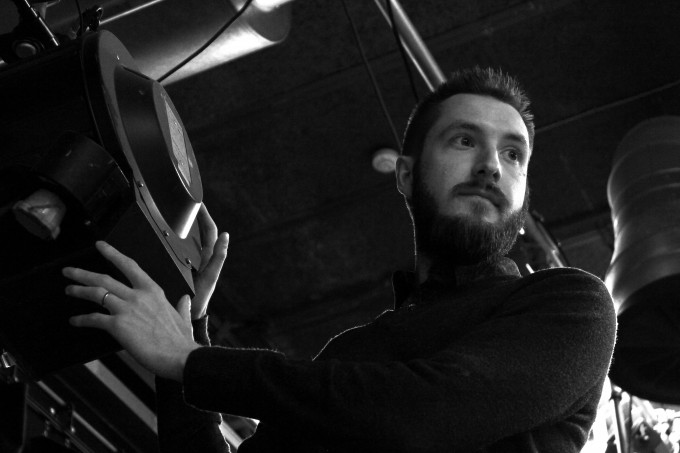