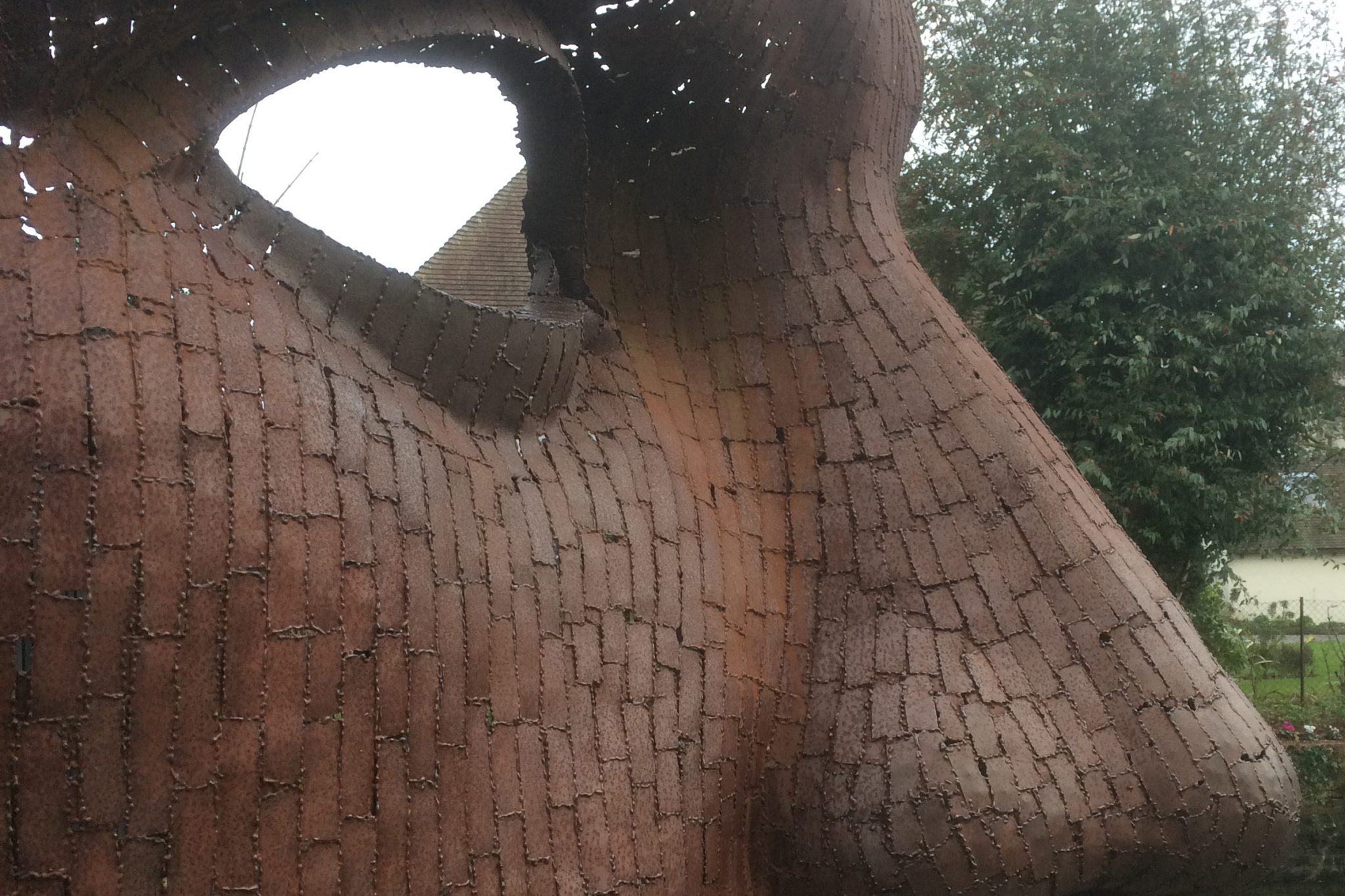 Goran Stefanovski from the School of Media Art and Design is delivering the third event in the Dialogic Imaginations series, curated by Bryan Hawkins for the Centre for Practice Based Research in the Arts.

Goran Stefanovski will be talking about his radical dramaturgical approach to Hamlet for the highly successful and critically acclaimed production by the Yugoslav Drama Theatre in Belgrade. Directed by Aleksandar Popovski, it opened in September 2016 and is currently on tour in major European cities.

In the production the action of Hamlet is treated as a case of Nietzchean “eternal recurrence” and it is directed as an “emergent narrative”.

Emergent gameplay is a recent game design term that refers to mechanics that change according to the player’s actions. Emergent gameplay includes a number of relatively simple decisions that a player must make, the sum of which lead to more complex outcomes.