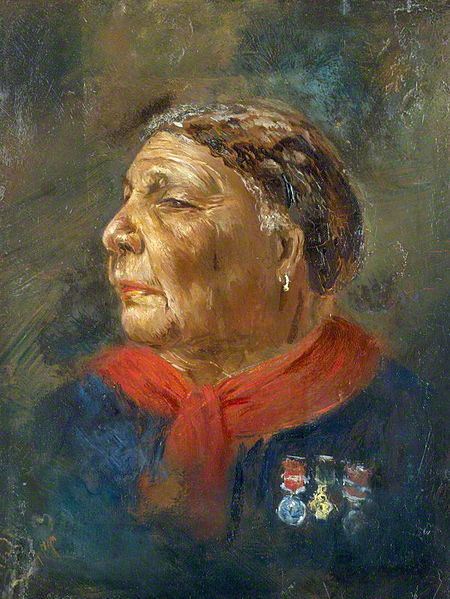 Our last blog for the World Health Organisation (WHO)’s Year of the Nurse and Midwife focused on Florence Nightingale and her innovative use of statistics and visual data representations in her work as a nurse and public health campaigner. Today we are using CCCU’s online library resources to take a look at a figure whose story runs alongside Nightingale’s but who has often been overlooked in historical narratives of the Crimean War and Victorian nursing: Mary Seacole.

“I trust that England will not forget one who nursed her sick, who sought out her wounded to aid and succour them, and who performed the last offices for some of her illustrious dead.”

Sir William H. Russell, Crimean War correspondent for The Times, in his foreword to Mary Seacole’s autobiography Wonderful Adventures of Mrs Seacole in Many Lands

Seacole was well known in her lifetime and faded into relative obscurity in the decades after her death. There has in recent years been a resurgence of interest in her life and work; she was posthumously awarded the Jamaican Order of Merit in 1991 and voted Britain’s greatest Black Briton in 2004. Seacole’s exploits have also been included in the UK school curriculum, and 2012 saw fierce debate regarding the merits of her career and historical contribution after then Secretary of State for Education, Michael Gove, considered her removal from lessons in favour of more ‘traditional’ figures such as Winston Churchill. Scholars and commentators have claimed that her skills and involvement in the Crimean War have been overstated and that her inclusion in school history is pandering to a politically correct agenda, somehow diminishing and disrespecting the memory and legacy of Florence Nightingale. As Darnisha Pitts states in the article Two Narratives, One History: Mary Seacole and Florence Nightingale, ‘It is interesting to…view Seacole as such, given that she provided much-needed bedside nursing skills and acts of comfort, the same care provided by Nightingale and her nurses’. Mary Seacole has been pitted against Florence Nightingale for years but it is important to recognise Seacole and her achievements in her own right. One can learn about Nightingale and her impact AND Seacole and hers.

“….and the grateful words and smile which rewarded me for binding up a wound or giving a cooling drink was a pleasure worth risking life for at any time.”

Mary Seacole, born Mary Grant in Kingston, Jamaica, was driven by an aspiration to be a healer and learnt skills in the use of medicinal herbs from her mother. By the time she came to prominence in the United Kingdom, Seacole was well-travelled and had extensive experience in working to treat various ailments and illnesses, having plied her trade as a healer in the West Indies and in Central America. In London at the time of the outbreak of the Crimean War, Seacole applied to be part of the British nursing contingent travelling to care for the wounded. She was turned down but decided to travel to the British base at Balaclava under her own steam, personally overseeing the set-up of the ‘British Hotel’, an establishment that provided care, comfort and nutrition to the soldiers that frequented it. Her style of treatment drew the ire of Nightingale who recognised Seacole’s generous and caring nature but disapproved of her administering of alcohol to the men under her roof, although Seacole would rebuff the suggestion that there was drunkenness to be found in her establishment. Seacole was well respected and liked by those that knew her and came to be known as a mother figure to the men she cared for. That so many soldiers flocked to her hotel despite its not being free of charge speaks volumes; she was providing something sought after, the comforts of home and an atmosphere far livelier and full of bonhomie than that found in any hospital. Seacole also demonstrated her commitment on the battlefield, risking injury herself in order to tend to the wounded. Her efforts in Crimea bankrupted her and on her return to the UK she found herself virtually penniless. Several fundraising campaigns sought to relieve her of dire financial straits but her capital remained precarious for the rest of her life.

“I am not ashamed to confess that I love to be of service to those who need a woman’s help. And wherever the need arises, on whatever distant shore, I ask no greater or higher privilege than to minister to it.”

In 1857 Seacole published her memoir, Wonderful Adventures of Mrs Seacole in Many Lands, the first autobiography written by a black woman in Britain. Swiftly brushing over many aspects of her life such as her upbringing, the first decades of her life and her marriage, Seacole devotes much of her book to her ventures in Panama where she was active in treating those afflicted by a cholera outbreak, and her experiences in the Crimean War. Tan-Feng Chang’s article Creolizing the White Woman’s Burden: Mary Seacole Playing “Mother” at the Colonial Crossroads Between Panama and Crimea, describes and analyses the ways in which Seacole presents a complex relationship with race, empire, and imperial notions of womanhood. Samantha Pinto also explores these intersecting concepts and corresponding power dynamics in “The Right Woman in the Right Place”: Mary Seacole and Corrective Histories of Empire. As Sandra Pouchet Paquet writes in The Enigma of Arrival: The Wonderful Adventures of Mrs Seacole in Many Lands, ‘Paradoxically, even while she surrenders to the “superior” values and judgement of British culture, she exerts a powerful, muscular energy that forces new perimeters on the imperial center as a site of self-definition’.

“Beside the nettle, ever grows the cure for its sting.”

Mary Seacole certainly defied conventions and expectations in terms of both her gender and her race and she deserves to be featured in conversations about the history of nursing. The debate surrounding her inclusion in historical narratives diminishes her achievements, and the detractors who object to descriptions of her as a pioneer nurse fail to engage with a critical element of her story; Seacole made a name and reputation for herself as a nurse and healer in a time and society of colonial racism and white supremacist ideology. No one would seek to deny Florence Nightingale’s importance and lasting influence on public health and the profession of nursing but it is vital to consider that this profession sought to deny the involvement of people like Mary Seacole. Seacole offered a warmth and generosity to those who came to her and to dismiss her methods is to dismiss the entire practice of local healers and their extensive experience and knowledge of ailments and treatments. And one cannot underestimate the impact of hearty comfort on general health. Mary Seacole has been both promoted and decried as an emblem of multicultural Britain and one could spend much time exploring this argument but today we would like to remember and celebrate her as someone who dedicated her life to the wellbeing of others. 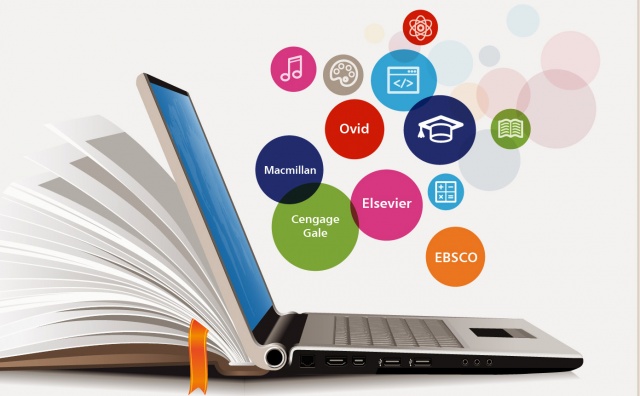 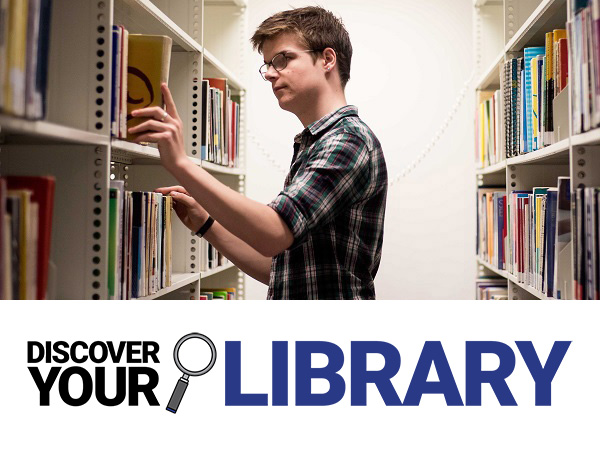