I remember learning about Allen Ginsberg and Beatniks when I was 17. A group of typical “bad boys” with a lot of issues but mostly kind hearts from a classroom next door were interested in Philosophy, Literature and Music and we somehow became friends. As a girl who grew up in church, we mostly talked in school and I rarely got into their extracurricular shenanigans. Or at least that is how I remember it. Nevertheless, I ended up saving up for all the translated books by Jack Kerouac which were interesting reads, but they did not manage to capture me the same way Allen Ginsberg’s poetry did.

The poem Howl was not originally intended for the public eye. The dedication is to Carl Solomon and it suggests the very personal quality poem. However, in October 1955 Ginsberg decided to recite the poem at the Six Gallery in San Francisco. After hearing Howl, Lawrence Ferlinghetti, the publisher for City Lights Books, sent Ginsberg a telegram which read: “I greet you at the beginning of a great career. When do I get the manuscript?” (Morgan and Peters, p. 37). Recognising Ginsberg’s potential (and not willing to risk anything), Ferlinghetti had taken precautions and made the decision to contact the American Civil Liberties Union, who agreed to defend him against potential legal issues related to censorship before publishing the poem, which turned out to be a wise decision on Ferlinghetti’s part. In March 1957 a Federal Collector of Customs confiscated over 500 copies of Howl and Other Poems and shortly after, a warrant for Ferlinghetti’s arrest was issued. The American Civil Liberties Union enlisted J.W. Ehrlich, to defend Ferlinghetti and Howl and Other Poems in court. The oppositional role the prosecutor was assumed by Ralph McIntosh. His main arguments were the “lewdness” of the words used in Howl, sexually explicit passages, homosexuality and content about drug use. (Rehlaender, 2015, pp. 2 – 6) For example, the passage:

… who let themselves be fucked in the ass by saintly motorcyclists, and screamed with joy, who blew and were blown by those human seraphim, the sailors, caresses of Atlantic and Caribbean love … (Ginsberg, 1955, lines 75 – 77)

“who got busted in their pubic beards returning through Laredo with a belt of marijuana for New York,” (Ginsberg, 1955, lines 15 – 16)

These lines, among others, were brought up in the court by the prosecutor. While the passages contain profane language and imagery, the main purpose of them is not to sexually arouse the readers and while they contain references to “untraditional” sexual acts, the lines are not pornographic. As it often happens during challenging of books to eventually ban them, they are taken out of context, which is something that Ehrlich argued in his defence. He brought a range of literary academics, journalists and writers who all affirmed the “redeeming social value” of Howl. The language and imagery used by Ginsberg to share an interpretation of his own human experience are necessary to depict an accurate portrait of a culture in which he lived in (Rehlaender, 2015, pp. 9 – 16). Moreover, according to Kirsch (2006, p. 444), the poem is “a visionary lament, suffused with the spirits of Blake and Whitman” the subject of which is “a genuine longing for transcendence, a conviction that space and time are merely the disguises of a more fundamental reality”.

Apart from the content, another aspect which makes Howl revolutionary is the form of the poem. It dramatically conveys longing which Ginsberg achieved by three techniques that were used simultaneously. The first technique is the division of the poem into three parts using different repeated word or phrase: “who,” “Moloch,” and “I’m with you in Rockland”. These were used as “an anchor, establishing a rhythmic and syntactical frame for its wild flights of imagination” (Kirsch, 2006, p. 445). The second technique is the skilful way in which Ginsberg combined seeming unrelated words; this helped him to achieve a telescoping of ideas and images. For example, “hydrogen jukebox” (lines 31 – 32) combines the pop energy and nuclear anxiety of the 1950s; “hotrod-Golgotha” (line 133) the James Dean-inspired teenage alienation; “Moloch the stunned governments” (line 192) the Cold War and its paranoia. It is somewhat surprising, but Howl itself offers the best explanation of the technique:

… who dreamt and made incarnate gaps in Time & Space through images juxtaposed, and trapped the archangel of the soul between 2 visual images and joined the elemental verbs and set the noun and dash of consciousness together … (Ginsberg, 1955, lines 160 – 162)

The third technique employed by Ginsberg is the brilliant use of long lines which outpace the natural rhythm of breathing and simulate a kind of elation which comes from oxygen deprivation (Kirsch, 2006, p. 446).

Both, the form and content of Howl (Ginsberg, 2017) contributed to the controversy around the release and the attempt to censor it. The explicit and liberal content of the poem only serves to deepen the images of rebellious non-conformist attitudes, Ginsberg’s typical radical innocence and radical excess which “threatened” the “nuclear family” and traditional Christian values. However, the ruling of the court against censorship represented a shift of cultural values from a public interest in tradition to an importance placed on freedom (Rehlaender, 2015, p. 13).

I have not talked to anyone from my grammar school for a while now. At 18, I decided to move 1000 miles away from my little hometown and even the internet could not save those friendships. I can still find out what they are up to through Instagram (and vice versa), but it is not the same as having actual relationships. Still, whenever I read Howl I think about the aspiring author who introduced me to the 1965 King of May. 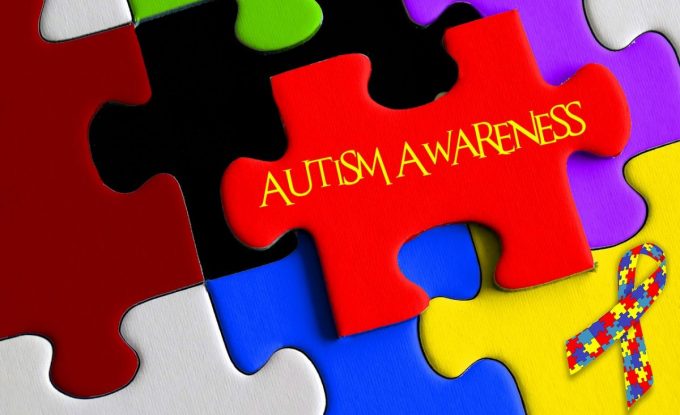 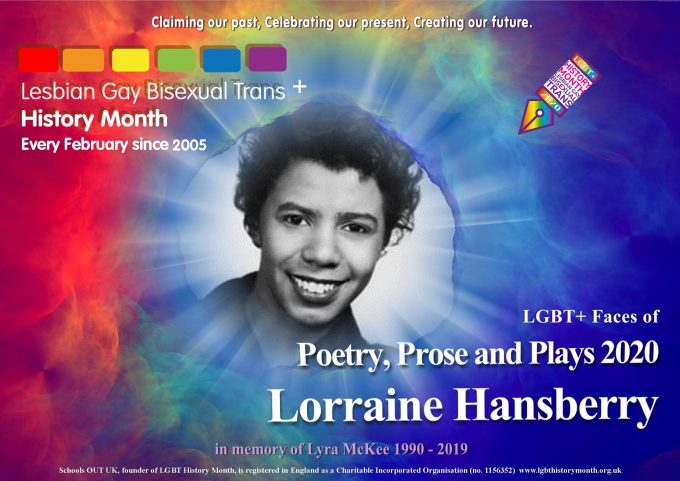