International Women’s Day (IWD) takes place each year on 8th March. Its observance varies across the globe, and though some countries leave it largely without commemoration, many others mark it as an official holiday. For some it is a protest against inequality, for others it is a celebration of women’s progress, and its history can be traced back to 1909, and the first National Woman’s Day (NWD) held in the United States.

NWD had come about as a result of growing critical debate in America around to women’s oppression and exclusion from public, professional and political spheres. This unrest culminated in a group of 15000 women marching through New York City demanding suffrage and better working conditions in 1908. The following year, the first NWD was held on 28th February in accordance with a declaration made by the Socialist Party of America. In 1910, at the second International Conference of Working Women, German social democrat Clara Zetkin proposed that every country throughout the world should observe an IWD on the same day every year, a suggestion that was met with enthusiasm and approval by all delegates. 1911’s IWD was honoured by a number of European countries on 19th March (although the US continued to observe it on the last Sunday of February) and equality campaign rallies were attended by over a million women and men.

Only a few days later, New York was struck by the tragic Triangle Shirtwaist factory fire, an industrial disaster in which over 140 immigrant workers, most of them Italian and Jewish women, lost their lives. This terrible event drew attention to working conditions and labour regulations and subsequent IWD events focussed on these issues. The increasing scrutiny of the politics surrounding workers and the practices in their workplaces led to the ‘Bread and Roses’ movement, so-called after a line in a speech made by activist Helen Todd. This phrase in turn inspired James Oppenheim’s poem, which became synonymous with trade union action and suffrage for women. Russian women observed IWD for the first time in 1913 as they campaigned for peace while the First World War loomed.  The following year, the date of IWD was moved to 8th March and it has been observed on this day ever since.

Past, Present and Future

Since its creation within the socialist movement, IWD has grown from strength to strength as a day of recognition, celebration, dissent and activism throughout the world. In 1975, designated International Women’s Year, the United Nations began celebrating IWD and in 1996 they commenced the adoption of an annual theme, beginning with ‘Celebrating the Past, Planning for the Future’. Governments and women’s organisations in a number of nations have brought IWD to the fore, coordinating large-scale events that pay homage to women’s achievements and advancement but also steadfastly remind us that the work is not over; there are still vital steps to be taken and constant vigilance and commitment is required to ensure that women’s hard-won rights are maintained, that equality is striven for at every turn, and that women’s safety remains paramount.

The observance of 2007’s IWD in Iran was met by a troubling backlash. As hundreds of women and men gathered to peacefully demonstrate against the ruling political regime, they were violently broken up by police and a number of women were arrested. And on IWD 2011, as Egyptian women marched through Tahrir Square they were faced with hundreds of men who came out not in support but in opposition, to harass and belittle. Instances like this remind us how important it is that IWD continues to be marked and promoted, and that we use whatever voice we have to amplify women everywhere fighting for change and justice. We have come a long way, for sure. But there is still some way to go.

If you would like to read about the timeline of IWD in more detail, this article from the Women Lawyers Journal is a great start. It charts the movement from its inception, through its evolution to the event we know today, and lists a number of the themes that the UN have selected over the years. While researching the history of IWD using the online resources available through LibrarySearch I came across a fascinating array of articles that discussed IWD in the context of many different topics. For example, last year IWD coincided with World Kidney Day and so the Indian Journal of Nephrology published an article regarding women’s renal health, raising awareness regarding the factors that contribute to women’s experience of kidney disease. I also fell down something of a rabbit hole reading about the celebration of IWD in Cameroon and the politics surrounding the wax print cloth uniforms worn by women taking part in parades overseen by the Cameroonian government. The article, from Africa: The Journal of the International African Institute, can be found here and it is well worth a read, as is this article about the complex political history of IWD in China. One of the best things about the library’s electronic resources is that we have subscriptions to journals from and relating to countries all over the world; the international element of IWD is so very vital and LibrarySearch allows you to gain global insights and perspectives. In addition to written pieces, there are also a number of radio and television broadcasts available about and in honour of IWD on Box of Broadcasts, a fantastic resource that you can delve into for hours.

Whatever you are doing for IWD 2021 and its theme of forging a truly gender-balanced world, I hope that you find some inspiration from the library’s huge collection of resources by and about women in subjects from literature to history to sociology to name but a few. 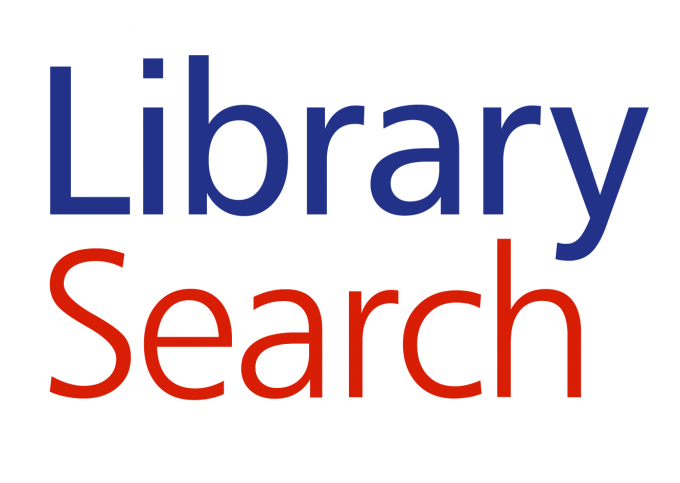 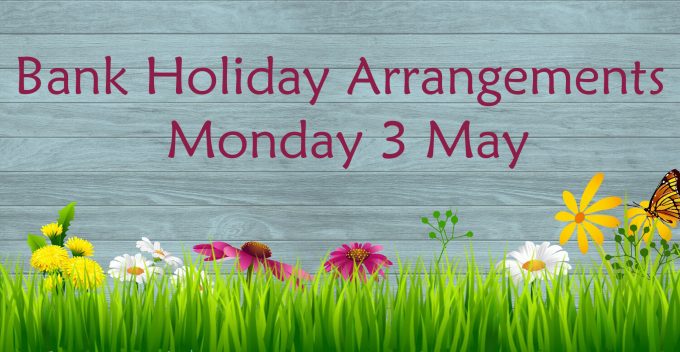 Bank Holiday arrangements for Monday 3 May