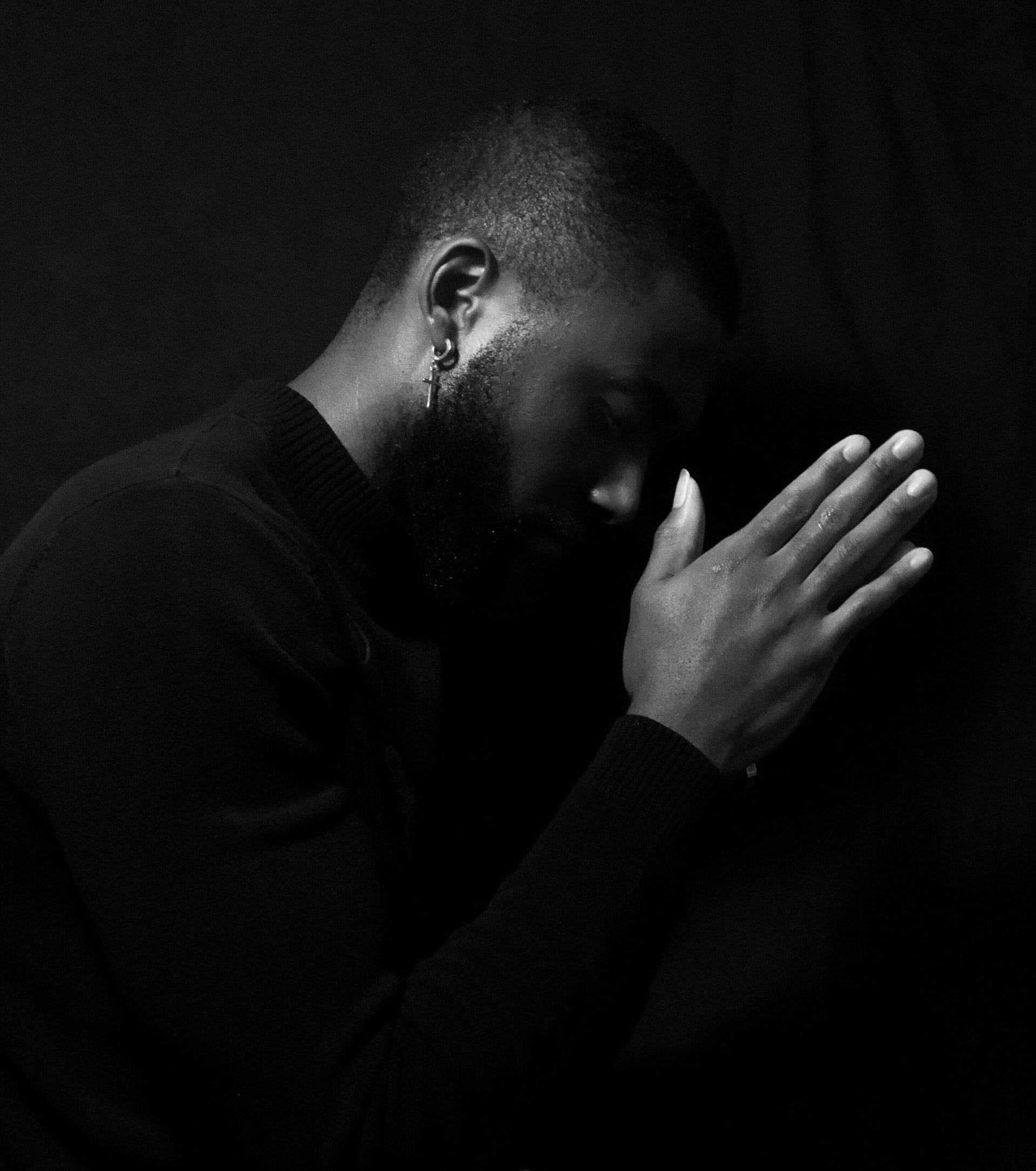 Black Theology can mean lots of different things to different people however generally it is understood to be the exploration of the connection between God and his relationship with Black people around the world and the struggles of Black people for equality. Black Theology normally applies to Christianity and acts as a liberation theology which means it is viewed as a way to address social injustice through the use of spiritual guidance/texts.

There is a range of material available within Augustine House including texts by important authors such as James H. Cone and Robert Beckford. These texts are useful for Philosophy and Religious Studies although their insights into movements for change give them relevance for History, Sociology, Politics, American Studies students and more.

Black Theology can be useful to provide insights into movements for change, with the Civil Rights Movement in the United States being deeply influenced by Christianity. Its leaders such as Martin Luther King Jr directly connected Christianity with the concept of equality. Many different protest groups and movements for change believe that Jesus shared their views of the need for equality through his direct actions and interactions with everyone ranging from the poor to sex workers. Therefore, Black Theology continues to have relevance within movements for change in both the past and the present.

This post contains a list of the key Black Theology texts available within Augustine House alongside a photo of the cover and a summary of the text.

God of the Rahtid: Redeeming Rage by Robert Beckford

Beckford attempts to channel the rage felt by many Black people at their oppression and this rage can be a force for good. He argues that God is on the side of their righteous rage and how this rage whether at large or small scale oppression can be transformed into a good force for society.

Ross shows how their moral formation and work reflect both womanist consciousness and practices of witness and testimony, both emergent from the black religious context.

The book provides a guide to the development and relevance of Black Theology and its connection to liberation throughout history. There is analysis of key figures within Black theology such as James Cone alongside analysis and acknowledgement of Black feminist perspectives. The third chapter is the area of focus on these feminist perspectives alongside a look at popular culture and Black theology.

An Introduction to Womanist Biblical Interpretation by Nyasha Junior

The text acts as an accessible introduction to Black Theology. This text aims to sensitize readers to the inherited legacy of ‘race’, ethnicity, difference and racism, which has influenced all societies since the Enlightenment period. The book shows the diversity and vibrancy of Black Theology as an international movement that emerged from lived experiences.

Looking for even more texts on Black Theology? There is a much wider selection available in Augustine House and via e-books. Here is a Wakelet on Black Theology that has a link to a bibliography on the further Black Theology reading available with little descriptions of each of the texts to make browsing easier.

Today’s blog post was written by Michael Paddon, a second-year American Studies student who is working in the library on a 40-hour work placement as part of the Applied Humanities: Employability in Practice Module. The module aims to introduce Humanities students to a range of work-related skills such as communication, teamwork, problem-solving, decision¬making, initiative, and creativity, thus improving their employability.