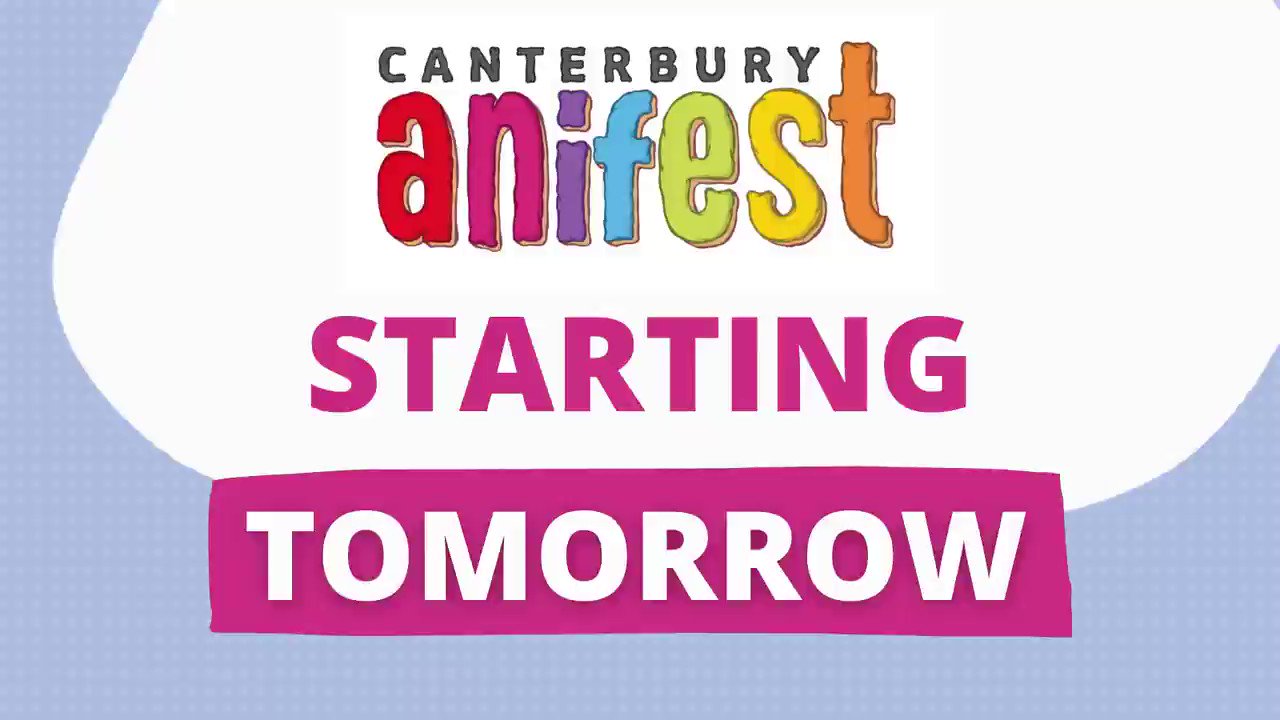 Black History Month rooted from America and was first known to be ‘Negro History Week’. Created by Carter G. Woodson in 1926, this aimed to honour African Americans’ contribution towards US history. However, it was only in 1976 when it became a month-long celebration.

Amazing student play part of the Being Human Festival 2018

Student Leah Hockley (English Literature with Creative and Professional Writing) talks about her immersive play “First of the Feathers” on the Being Human Festival blog.

Stan Lee: A Life and Legacy in Comics

Stan Lee was a profoundly influential figure in comics; as comics have now crossed over to dominate Hollywood, with many of the highest-grossing films of the last decade featuring characters co-created by Lee, his influence only continues to grow. However, while his legacy involves some of the best-known and most-loved characters of all time, it is not without controversy or complication.