Trump and the Thucydides Trap 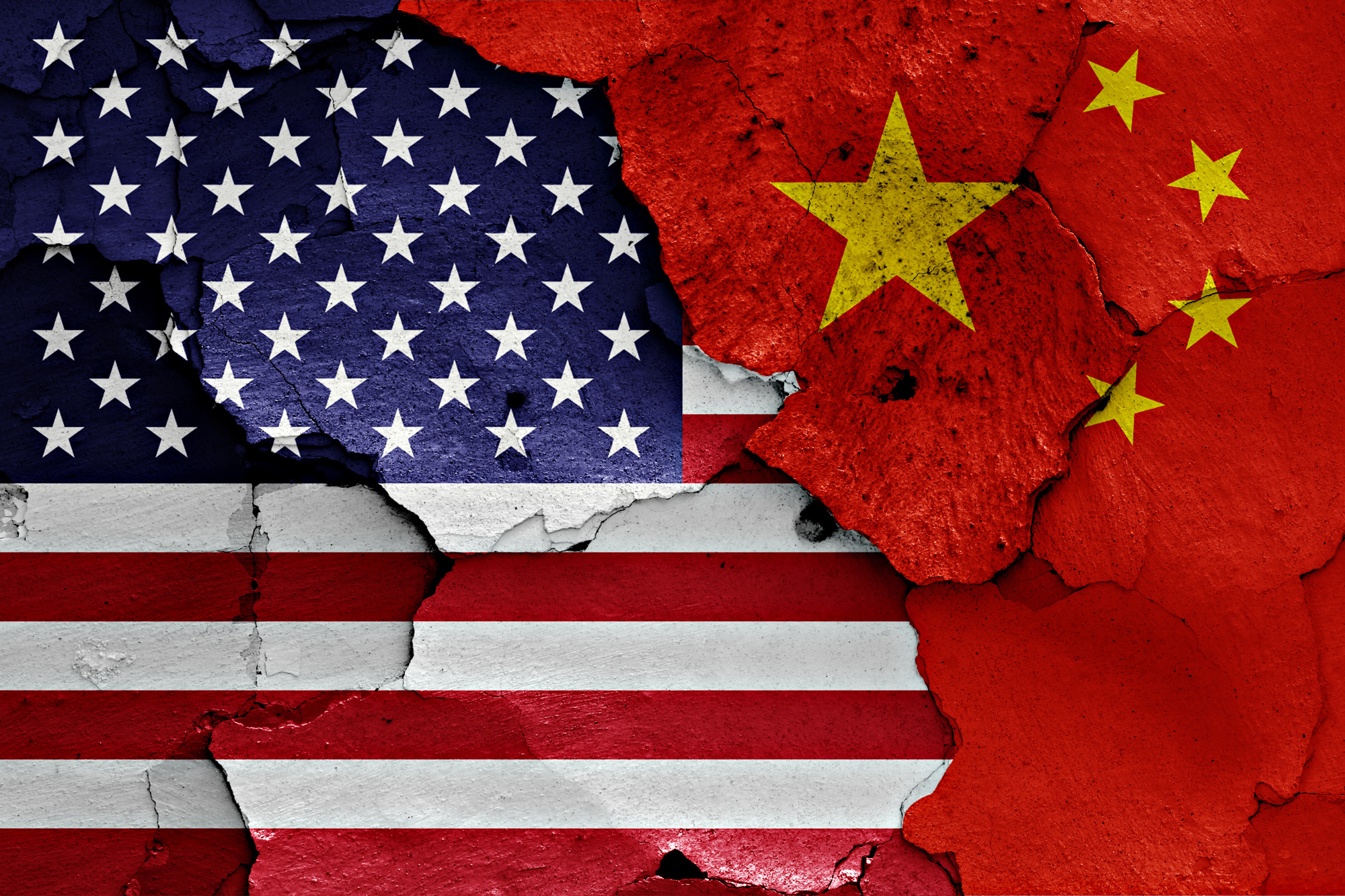 Professor Peter Vujakovic, Professor of Geography in School of Human and Life Sciences explores the Thucydides Trap following the historic US election victory of Donald Trump.

The election of Donald Trump has caused speculation about what might be in store for the world during his presidency. In Europe as a whole, his seemingly positive view of Putin is causing concern, with speculation that this might put ex-Soviet states at risk. This may not, however, be the key threat to international security related to Trump. The real problem may be brewing on the other side of the world, between the USS and China. Whenever a world-power has challenged by a ‘rising power’ this has often resulted in war. Dubbed the ‘Thucydides trap’, the idea that war is almost inevitable is based on the Greek historian Thucydides’ analysis of the Peloponnesian Wars. Then, Athens was the rising power, while Sparta was the dominant force. Both were sucked into a major conflict, initially in support of their respective client city-states, but ultimately due to Athens’ growing might and Sparta’s fear of being eclipsed.

China’s President Xi has stated, “There is no such thing as the so-called Thucydides trap”; war is inevitable only if states create their own trap by failing to work cooperatively. Xi has advocated a ‘New Type of Major Power Relations’, in which China’s ‘peaceful rise’ can be accommodated, based on seeking common ground with the US. The US is lukewarm to this, regarding suggestions that China might be on an equal footing as ‘signalling’ its own decline. If a crisis did escalate, the trigger could be China’s claims to islands in the South and East China Seas, already a cause of friction between China and other states in the region, most allied with the US. In a rational world Sino-US, regional economic interdependency should ensure stability.

However, as Lam Peng Er, National University of Singapore, notes “There is no assurance that future leaders will always behave wisely”. For him, an irrational leader is one trigger for the trap. Another is the rhetoric adopted by both sides. If China exaggerates US ‘relative decline’, while the US overstates the Chinese ‘threat’, this might lead to a perception of China as ‘unstoppable’. And, of course, both factors would increase the danger that a regional clash might draw the US into a wider conflict.

Enter Trump. While the current US regime has not been soft on China’s supposedly ‘assertive behaviour’, the situation has been kept in check. Now a supporter of Trump, Rudy Giuliani, has indicated that the US will massively increase its presence in the Pacific. This is a major change in rhetoric and an indication that the Thucydides trap could be sprung if Washington’s policy becomes more ‘hawkish’. Trump’s announcement that he will dismantle the Trans-Pacific Partnership trade agreement on his first day in office could also destabilise the region.

There is evidence that China’s wish to ‘rise peacefully’ should be taken seriously. China has not sought to project military power beyond its borders. It may be content to adopt a Confucian worldview that stresses harmony and non-expansionism except within the economic sphere. The US might need to think and operate very differently with respect to China. Let us hope Trump is advised by sage-heads. If not, as UK resident US comedian Rich Hall has noted with grim black humour, Trump could be the ‘first-last President’, taking the rest of us with him.