Film, Radio and Television Studies Graduates – where are they now?

Film, Radio and Television Studies Graduates – where are they now? 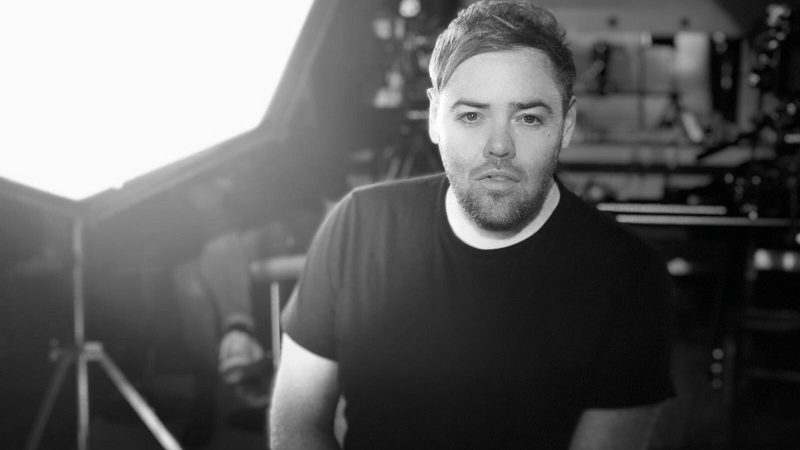 Mike has been involved with Love Island, one of the biggest reality TV shows in the world, since the programme first aired in 2015. He also worked on the first hugely popular series of The Only Way is Essex, as well as the National Lottery Draw Show, The Paul O’Grady Show, and most recently has produced his own spin-off shows.

But getting his first step on the ladder wasn’t easy. “When I first left University I couldn’t get a job – this was a time when we were sending CVs and letters to companies, so I posted out CVs and no one was coming back to me”, he says. His first break came when he picked up a role as a Runner on the National Lottery Draw Show. His 18 months there was a fantastic introduction into the world of celebrity. “There were so many amazing experiences and that job gave me a massive overview of what was in TV, what you needed to make a TV show to get it on air, and then I knew what path I wanted to take from that job.”

After the Lottery, Mike worked on The Paul O’Grady Show, starting as a Junior Researcher and working his way up to Assistant Producer. “I remember so many people like Kylie Minogue, Dannii Minogue, Alicia Keys, David Walliams, there was just so many we worked with on that show. Anyone that was coming on to promote their book or TV show, we’d write the interview and get them on air…It really felt like that was the making of me, especially with writing the interviews. Aside from the celebs, you had normal people doing extraordinary things, so I started casting quite a lot which led me to start working on The Only Way is Essex.”

Mike found getting into the Essex world a really exciting part of his career. He says: “It was interesting to see the reception the show got because it was loved and it was hated, it’s fair to say. Love it or hate it, people were talking about it and it’s still doing so well.”

Taking on Love Island was a big responsibility. “I was the Casting Producer of Series 1 of Love Island. I had a responsibility to find a group of people for a programme that had been on air ten years before but the format had been slightly tweaked for this version. Mike even came back to Canterbury Christ Church to cast for the first series, but wasn’t successful in finding anyone. In 2015, Mike won a BAFTA for his work on the show and, at the time of writing, production of the seventh series has just begun. Mike says: “I still get the buzz when I’m making a TV show and I’m thinking what can I do next.”

In the little spare time he has, Mike is helping mentoring Canterbury Christ Church FRTV students. He says: “I did a Q&A previously at the University and we spoke about mentoring. Students were invited to apply and I was hoping I could help ease them into the industry. For me, it is nice to be able to give back. I would have loved a mentor when I was at University.” Mike’s advice to anyone trying to get ahead in the TV industry is: ”Go get it, email everyone. You can’t offend anyone by being pro-active. Anything can happen, you just have to work for it! The more real industry experience you get the more likely you are to get a role.”