How we have become a box set nation.

How we have become a box set nation. 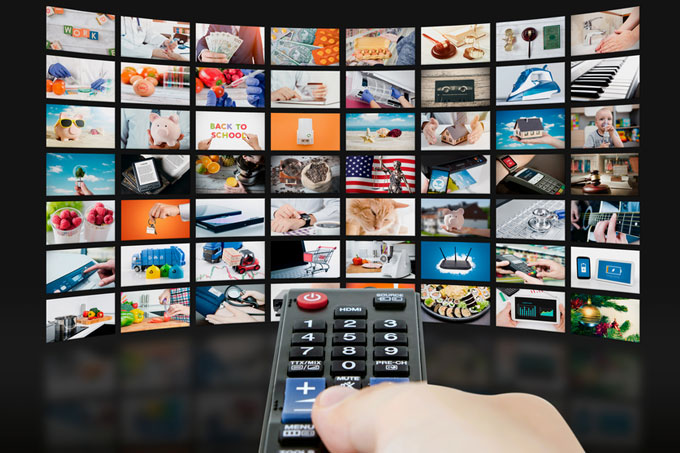 The headline grabbing statistic from the current Ofcom Communications Market Report, 2017, the annual report of the nation’s viewing habits is that “… eight in ten adults in the UK (79%) – or 40 million people – use catch-up technology such as BBC iPlayer, or subscription services such as Netflix, to watch multiple episodes of a series in one sitting, wiping out the wait for next week’s instalment. One third (35%) do so every week, and more than half (55%) do it monthly.”

In 2015 “binge-watch” almost beat “selfie” to the top spot in new words or phrases for the Oxford English Dictionary (OED). The use of this phrase reveals much about how we still perceive our relationship to television and other screen forms of entertainment? To binge is to engage in an activity to excess, usually associated with binge-drinking or binge-eating. Using the phrasing to prefix our viewing habits identifies a rather outmoded vision of how we engage with screen-based entertainment. Anyone who watches Channel 4’s Googlebox (or catches up with it on All4) can see that the participants, as a representative selection of the viewing nation, who sit on the sofa watching television (as we watch them watching TV) have a much more sophisticated relationship to screen-based entertainment than the notion of “binge-watching” might indicate.

There are a number of key reasons behind the Ofcom statistics that label us as a box set nation. Greater internet speeds (in some areas), more use of tablet, smart TV and smart phones to stream programmes has added to the increase in what might be termed “binge watching” but what I would like to rephrase as CNP; continuous narrative pleasure. And why not?

Viewers get the instant gratification of knowing what happened next, you don’t have to wait a week for the next instalment and you can avoid spoilers on social media.

Box set viewing or streaming eliminates the adverts and anyone who has been watching the brilliant adaptation of Margaret Atwood’s The Handmaid’s Tale on Channel 4 would welcome the continuous narrative pleasure of an advert free version.

Box set viewing through catch-up and on-demand services enables you to create your own schedule. You can eliminate all the stuff in between and watch what you really want.

The report does identify stark differences in viewing habits according to age ranges. Unsurprisingly, children watch less watch television than they did in 2013, but those over 65 watch more. A very positive story to come out of the report is the high volume of viewing by all ages for the Public Service based catch-up such as BBC iPlayer, ITV Hub, All4 and My5. The BBC, in particular, as the innovator of this great service, should be congratulated even though in the coming years the competition from subscription operators such as Netflix and Amazon Prime will increase.

However, the report also identifies that “…nine in ten people watch live TV every week, and family viewing is still an integral part of family life. Three in ten (30%) adults say their family still watches the same programmes or films together every day, while 70% do so at least once a week. Nearly seven in ten (68%) say watching TV can bring the whole family together for a shared viewing experience.”

So, let’s drop the outmoded view of television as some kind of nefarious influence in the corner of our living room or bedroom or on our smartphone or tablet.  I’m off to engage in some continuous narrative pleasure to find out the backstory of BBC’s Line of Duty series 1 & 2, having been so enthralled by series 3 & 4, and what’s more, I will be sharing the experience with my teenage daughters.