Assisted dying: why we need to challenge the practice of law.

Assisted dying: why we need to challenge the practice of law. 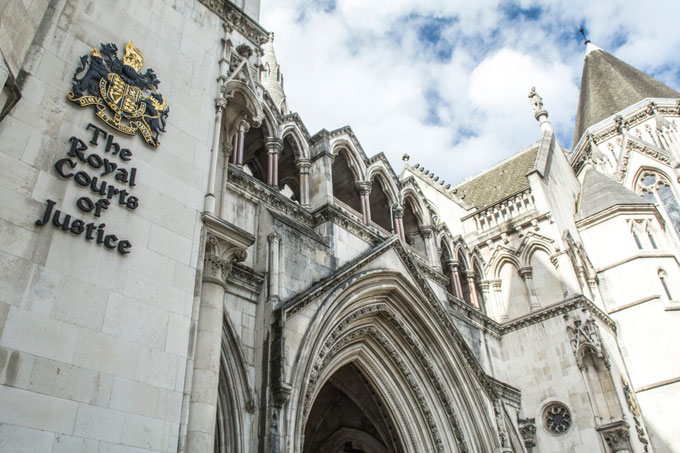 Dr Jennifer Hardes explains why we need a change in the procedure of law to help understand individuality in assisted dying cases.

Assisted dying has hit the headlines twice this month: Noel Conway, a retired lecturer diagnosed with motor neurone disease, whose challenge against the 1961 Suicide Act to the High Court last year was rejected, has now taken to the Court of Appeal to challenge the earlier ruling. Alongside this case, Guernsey’s parliament was presented with the proposal to legalise assisted dying; a change it voted against.

The main issue with these appeals, which often goes unsaid, is that this debate on assisted dying is typically framed as an all or nothing issue: either we legalise it or we don’t. This all or nothing decisionism in law doesn’t tend to get criticised. Instead, we focus on the content of the decision and position ourselves one side or the other of the debate.

What is problematic, however, is not the decision itself but rather it is the structure and practice of law. Law is a universal institution. It attempts to apply itself to all people equally. The problem with UK case law, as well as laws elsewhere, is that lower courts are bound by stare decisis, otherwise known as binding precedent.

When a judge decides on a case, that decision holds the next judge to account. It takes a determined judge to wriggle around precedent.

In the case of Gloria Taylor in Canada back in 2012, Taylor’s appeal was initially allowed to move forward and wasn’t rejected because of a lower court judge who was willing to focus on the particularities of her case rather than be bound by the content of an entirely different case, for an entirely different individual. While the appellant who had come before her (Sue Rodriguez, 1993) had also requested the legalisation of assisted death, the specificities of Taylor’s case were different and she wanted her own circumstances to be fairly considered. That affirmative decision in favour of Taylor was then overturned by a higher court, stipulating that the lower court judge was bound by precedent. It was only after another appeal to the Supreme Court with a different, more liberal judge in place, that new precedent was set.

This was possible because higher courts can challenge precedent but have to distinguish the case by showing material differences to justify a different judgment. With Tony Nicklinson and Noel Conway in the UK, however, stare decisis remains intact: there can be no assisted death, no matter the appellant’s personal conditions.

This being said, what we really need is a different system of law, one that can deal with cases on a more particular basis, that takes account of the differences of individuals. We need a revision in the procedure and practice of case law – not to provide a blanket yes or no to assisted dying appeals, or to set new precedent that all cases should abide by, but rather to consider the specificities of each case, one by one, that can attend to different circumstances and deal with different individuals.

One option would be to have a case by case approach to assisted dying law involving a panel comprised not only of a judge, or of multiple judges, but also of laypeople who know the individual appellant’s biography, and who have an awareness of the specificities of the case.

Arguably both sides of the debate are right to some extent: there are good reasons for being cautious with laws that enable assisted death, and at the same time there are good reasons for being more lenient with appeals from subjects who request it. We do not need to give a blanket yes or no answer to all appellants. Instead we need a different system of law that can carefully assess personal suffering with empathy and individualised understanding. The issue, then, isn’t the decision itself, but it’s the procedures that enable decisions in law to be made.

Dr Jennifer Hardes is a Senior Lecturer in Social Philosophy, Law & Bioethics and author of Law, Immunization and the Right to Die, London: Routledge.